So you don't get burned 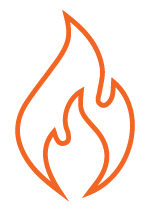 We are expert consultants and expert witnesses helping you recover from wildfire impacts to your property, whether you are the defendant or the plaintiff. We have represented companies and individual land owners for over a decade.

Federal wildland fire leaders are meeting in Asheville this week, and the news is not good.

These leaders are letting wildfires burn to “manage” our National Forests and National Parks. They are burning our forests and parks, and thousands of acres of private property, in the middle of intense fire seasons, hoping something good will happen. They say burning “enhances forest ecosystems.” But nothing good results from allowing a super-heated wildfires to burn at the height of fire season.

The new “managed fire” policy (since 2009) is called “using unplanned wildfire in the right place at the right time” to “reintroduce fire to fire-dependent ecosystems.”

Fire drones dropped incendiary bombs last summer so the Forest Service could burn 250,000 acres of the Aldo Leopold Wilderness in New Mexico to “restore natural conditions” to our wild areas. Local sheriffs are calling it “reckless burning.” A sheriff arrested a burn boss for “reckless burning” in October.

The reckless burning is an outrage, an affront to common sense and common law. Agency leaders meeting in Asheville were not elected. There is no oversight of their activities. They operate according to their personal desires to burn us all back to some fantasy state of forest health.

People like former Forest Service Chief Vicki Christiansen, an architect of reckless burning, call their meeting the “National Cohesive Wildland Fire Management Workshop.” There is nothing National or Cohesive about it. The public is not invited to comment or speak. Those who oppose the burning, including states and local governments, are not speakers. Neither are the people who suffer months of smoke, unclean air, and murky water from years of severe “unplanned wildfire use:” Water and air quality are deteriorating at formerly pristine Lake Tahoe. CBS News’ 60 Minutes scratched the surface of the problem in an exposé of the botched management of the Caldor Fire in 2021. More revelations are coming. Forest Chief Randy Moore says only a tiny percent of “managed fires” escape.  In fact, “managed wildfires” escape with monotonous regularity, killing thousands of people – directly from flames and indirectly from smoke and compromised immune systems – and destroying entire communities each year. Hermit’s Peak Fire, the largest in NM history, was an escaped fire.

It’s an open checkbook and an open secret.

These so-called fire leaders are using money appropriated by Congress for “emergency fire suppression” to pay for their months-long “managed fire” projects. It’s also a misappropriation of taxpayer dollars resulting in a horrific destruction of people and property.  It must stop.

Unplanned wildfires are uncontrolled and unacceptable. Call your Senators and Representatives. Demand accountability. Shut “managed wildfires” down until we can all agree, in an open public process with everyone invited, whether letting wildfires burn is sound forest conservation policy. 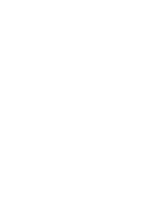 We help you recover. 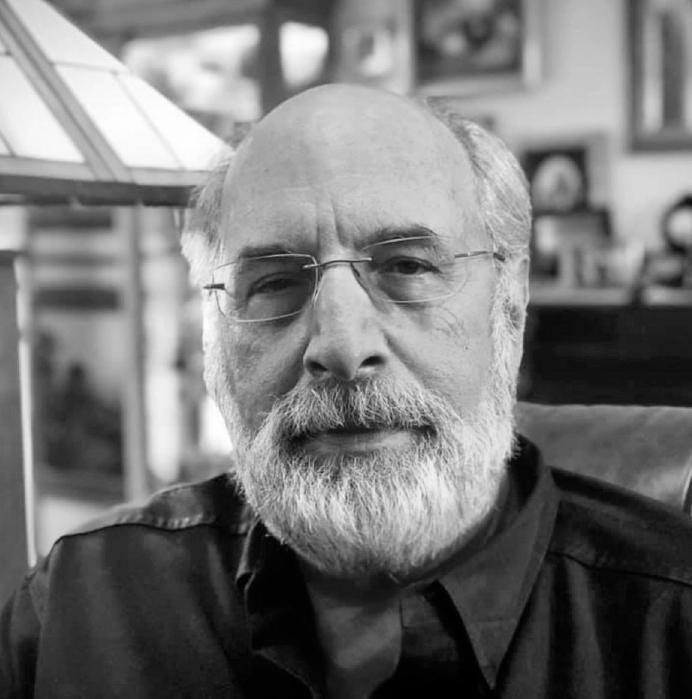 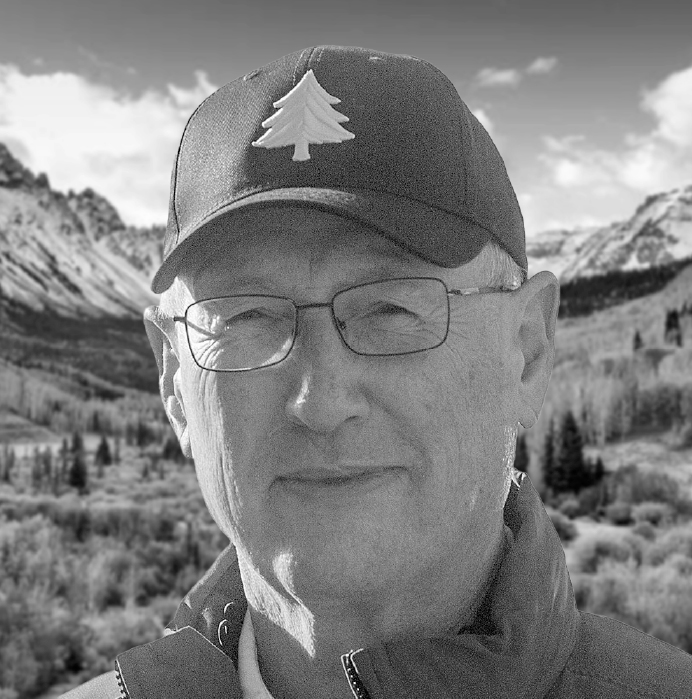 This is incredibly helpful. Thank you so much. Separately - it was a joy reading your report. It's rare to come across one singular document that gives you such great understanding of a case.